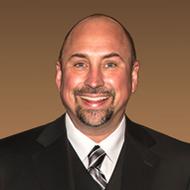 As we kick off August, I wanted to share some of the plans for the month.

First off, I have a few TAM episodes already filmed and scheduled, including first looks at a Mitsubishi HMI, a IFM encoder, and a Siemens Selectivity Module which should all be going out on Monday mornings

Next we have a few more freelancer articles in the que from Brandon and Paul that should be going out of the next few Tuesdays.

For Thursdays I plan to write some blogs myself, some of which will be based on questions submitted here on locals.

And for Fridays, I'm really hoping to publish short "what's new in school" vids each Friday, including two I hope to film today detailing the new USB options and Ultimate courses.

As far as this week, I have appointments with three vendors, two of which are about new episodes of the podcast.

Behind the scenes I'm also working on my first The Automation Blog Book Of Knowledge, or TAB BOK for short ;-)

This first one will be a collection of all of my ControlLogix articles reformatted into a beautiful E-Book and sold to readers of the blog for just $4.99 initially (supporters here will get a coupon to get it for free!)

If it sells well I'll be adding a lot more content to it, which of course will be free to anyone who buys it as well as to all our locals supporters.

I'm also working on creating some handy workbooks to go along with my courses at The Automation School which I think will be a nice add-on to those courses as well.

And finally, I hope to release my new course this month, Mastering Logix Applications using PLCLogix. I've only filmed about a quarter of it, after which it needs to be edited which is the longest part of the process, but I'm excited to finally be creating these lessons.

So that's what's on the schedule for this month! As always, please don't hesitate to share any thoughts or questions, and I hope you all have a great week!

Shawn Tierney of The Automation Blog, Show, Podcast and School

This is a quick video update for January 2022

Enjoy over 280 episodes and 29 hours of industrial automation tips and tutorials from The Automation Blog and hosted by Shawn Tierney.

USA customers can order the collection on USB at
– https://TheAutomationBlog.com/product/tab1/

We take a first look at the Moxa EDS-2005-EL Ethernet Switch in this episode of The Automation Minute. To learn more about it, check out the below links:

PS - I included some bloopers at the end ;-) 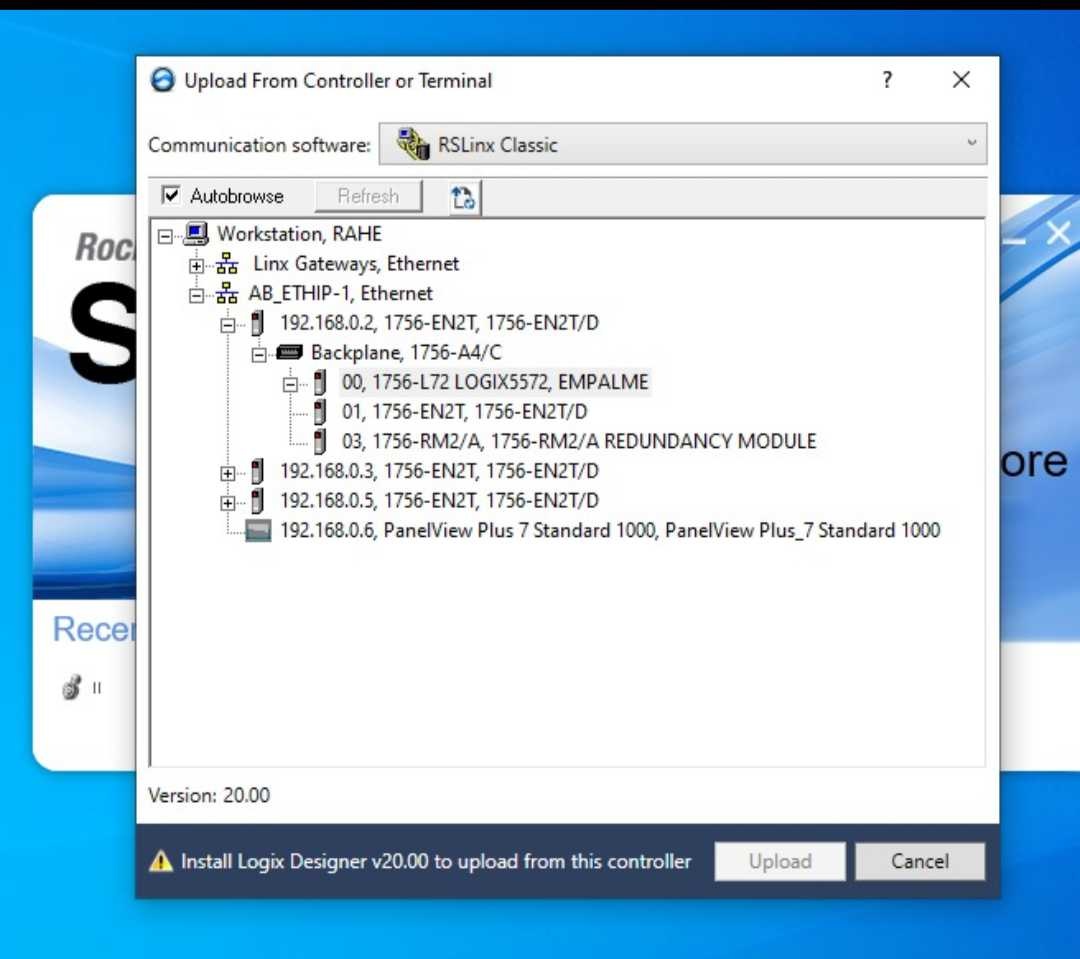 Note: Everyone on Locals is invited to read and follow, but only members can create, reply, or read locked posts.

I setup an IFM CR1203 HMI Controller for the first time, then I add and test Ethernet IO inside of CODESYS in Episode 2 of The Automation Show Season 2: 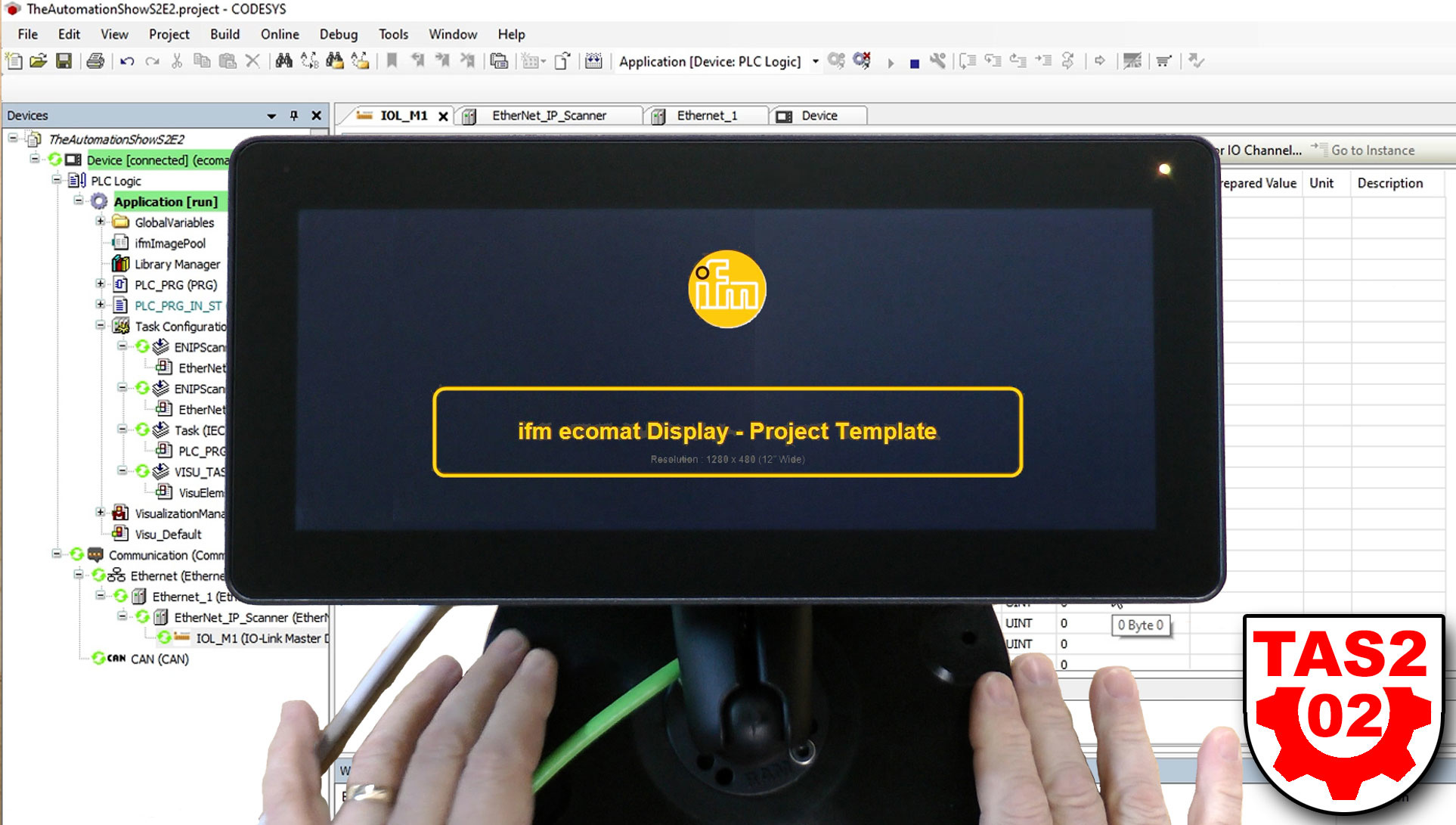 Powered by Locals
About Community
Automation
482 Members
Don’t have a Locals account yet? SIGN UP
I’m already a member Log in
Please keep this window open while your file is uploading...